You are here: Events / Female Tech Heroes in Japan & The Netherlands: ‘For a sustainable and diverse future’

Female Tech Heroes in Japan & The Netherlands: ‘For a sustainable and diverse future’ 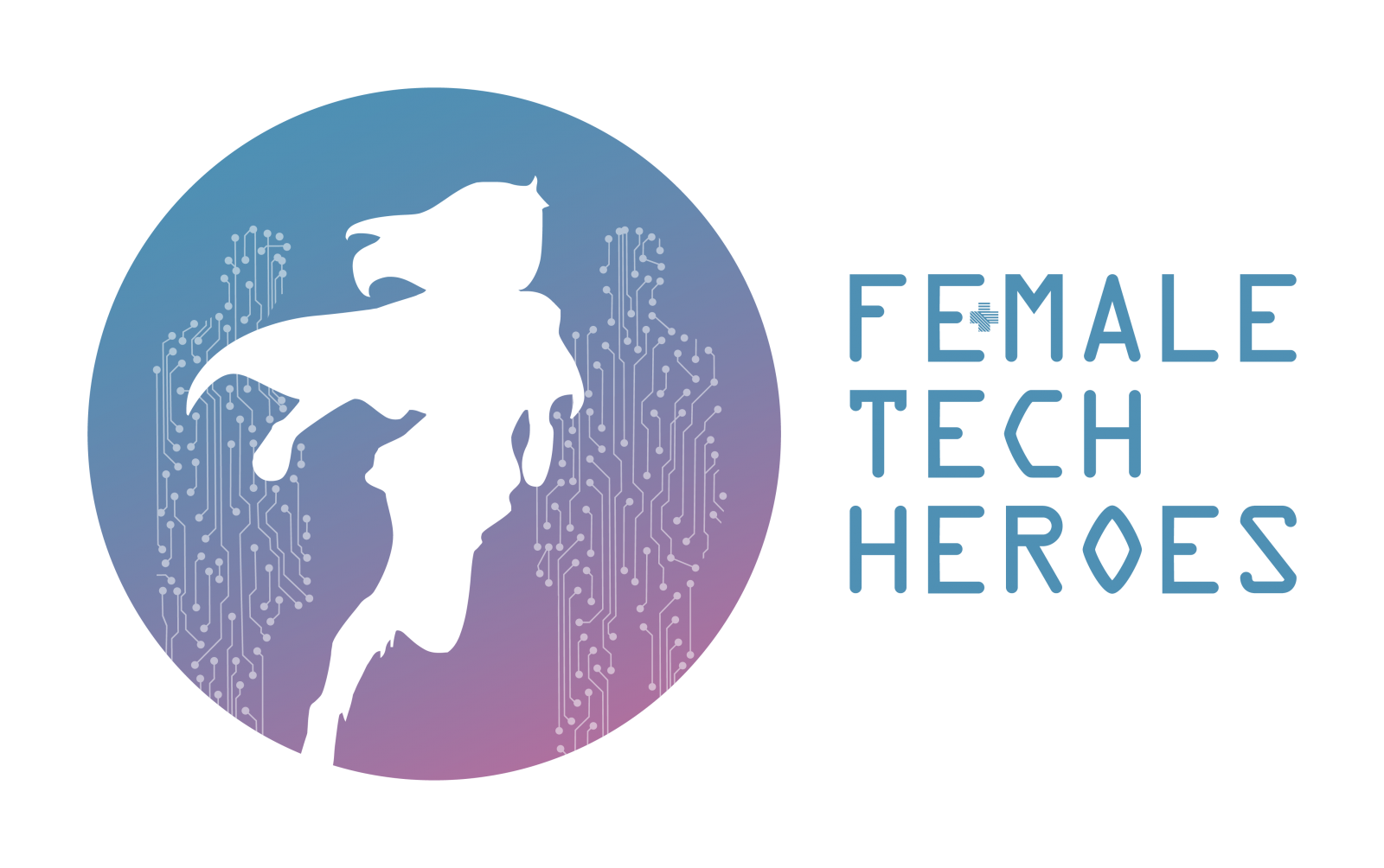 Are you curious about diversity in the tech world in Japan and the Netherlands? The Dutch embassy in Japan is joining forces with Female Tech Heroes and High Tech Campus Eindhoven to provide more insights about women in tech. How do we attract more women to the tech world and why is that so important?

This English spoken event will be simultaneously translated in Japanese.
日英同時通訳で開催

In this webinar you will meet inspiring tech role models from the Netherlands and Japan. They will share insights on diversity, technology and sustainability. 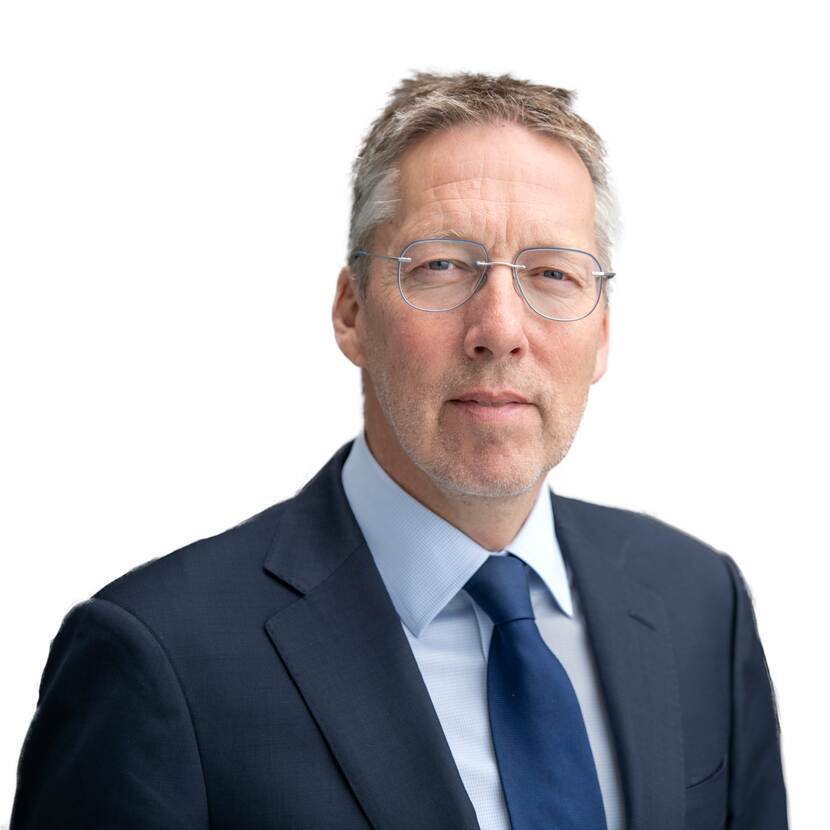 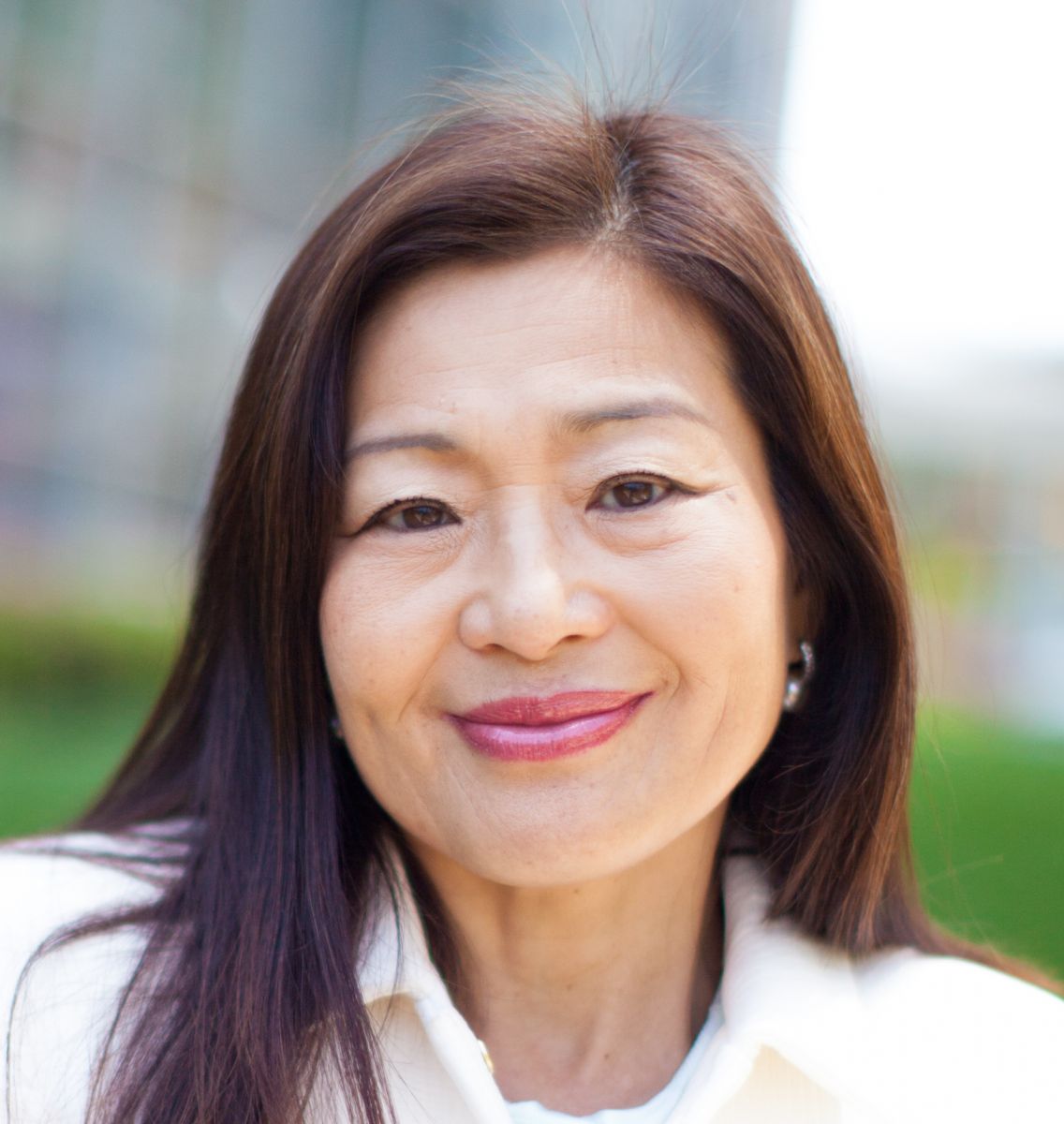 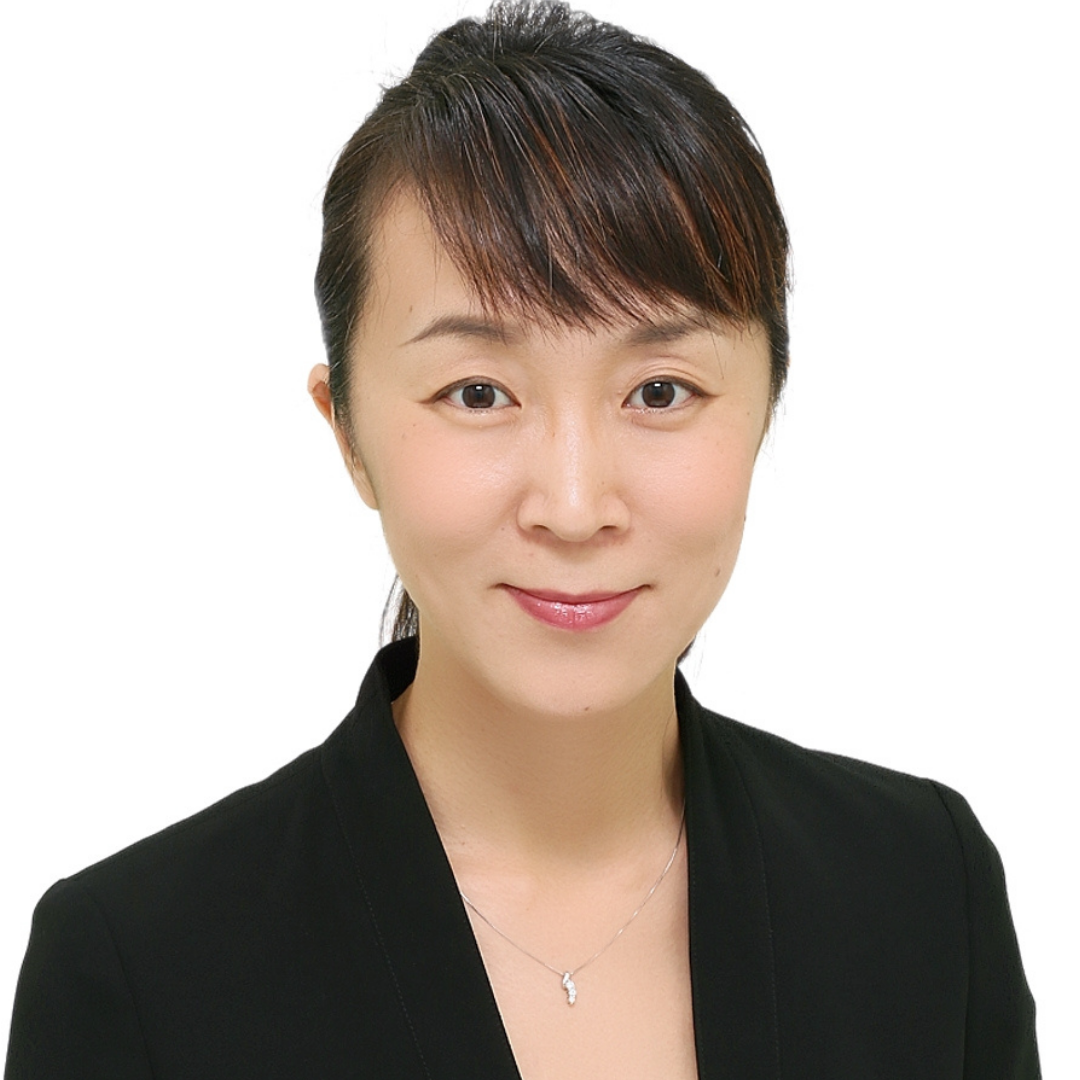 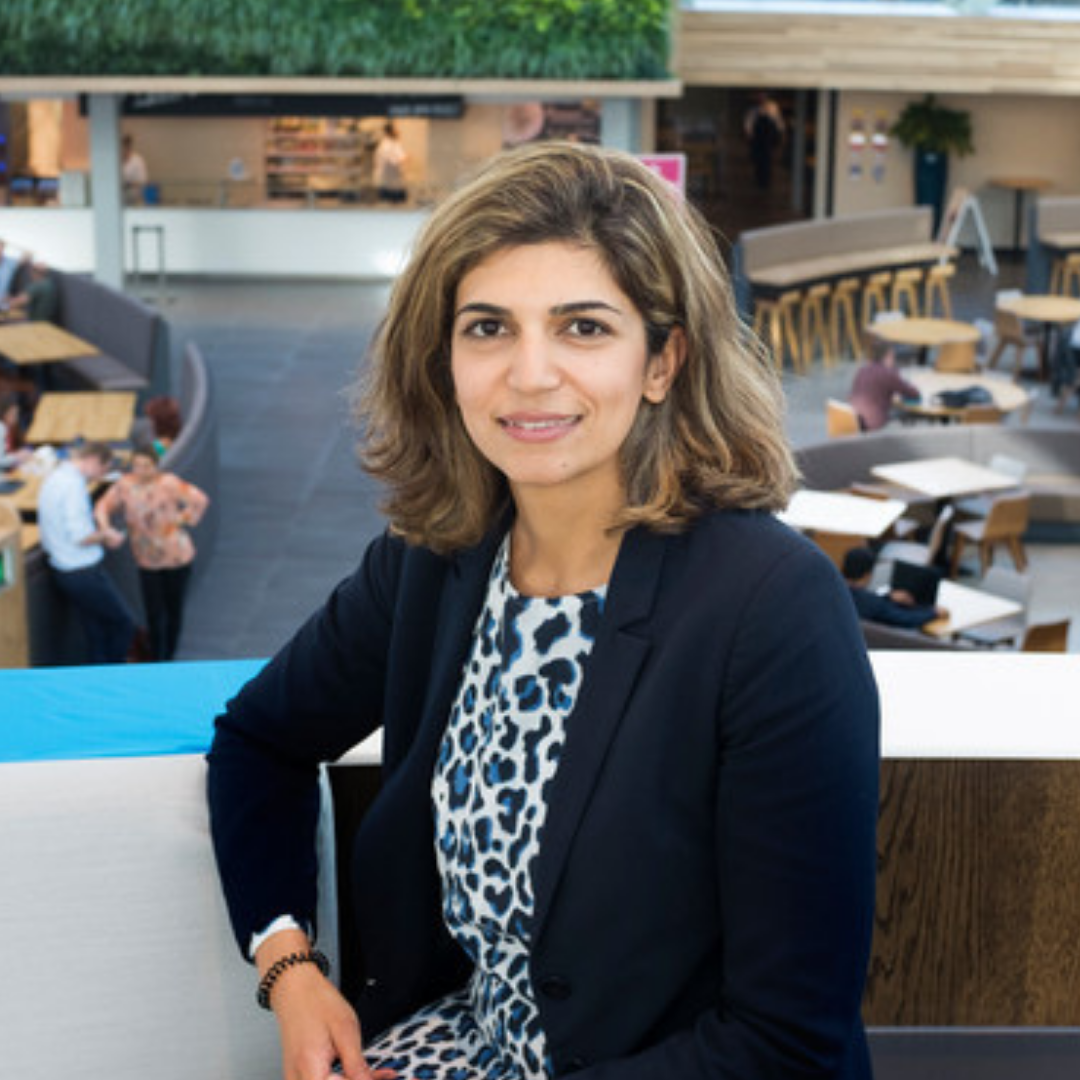 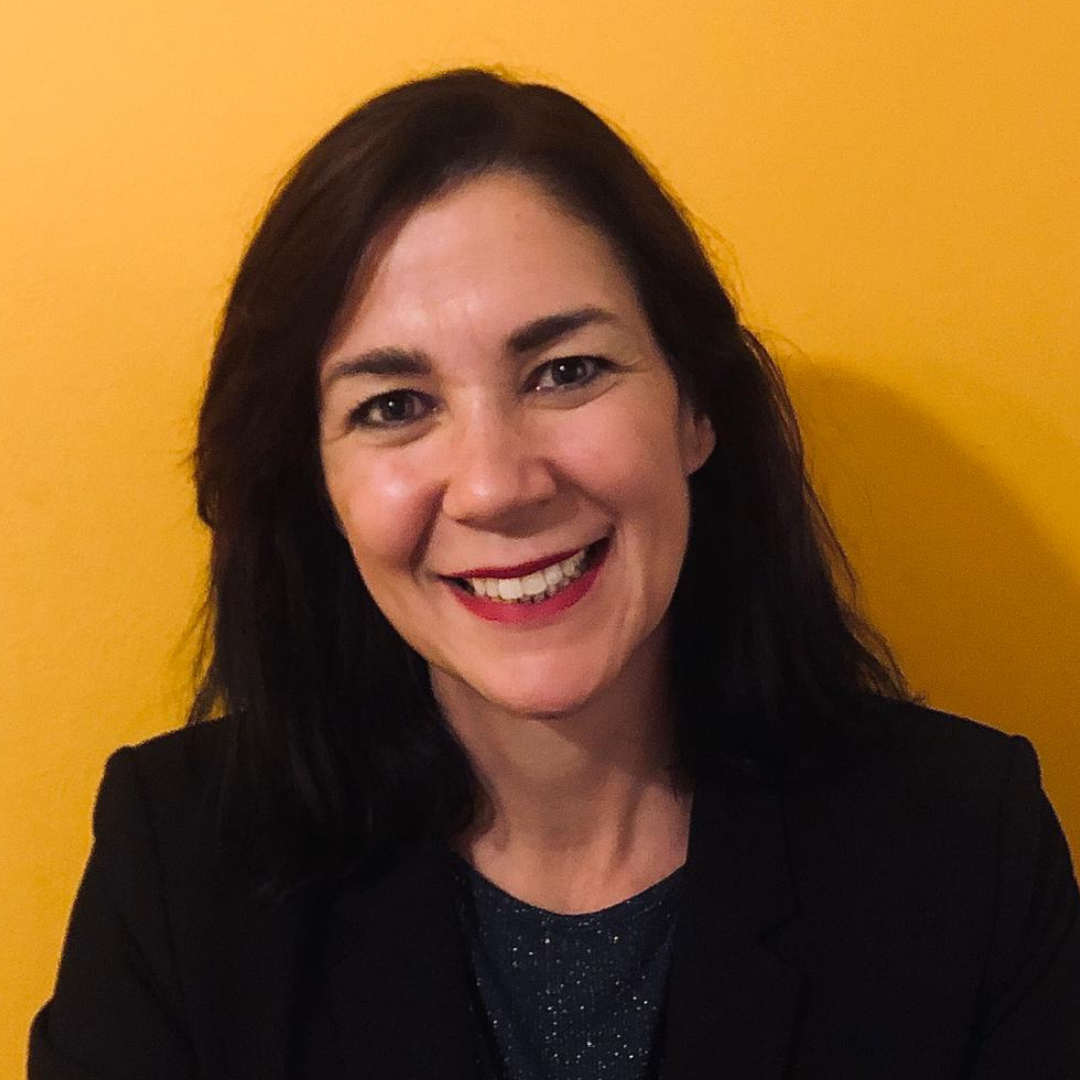 More information about the organizers and speakers:

Female Tech Heroes
Female Tech Heroes is a platform supported by High Tech Campus Eindhoven that brings people together, creates awareness in the media (for example by putting female and male role models in the spotlight) and exerts a positive influence on, for example, the diversity policy of companies. More than 2000 women and men already joined the Female Tech Heroes movement to create more diversity in the tech world.

Women in Technology Japan
WITJ was founded in 2013 with the vision to bring more women into the technology field,and grow next generation technology leaders to be the forefront of innovation. WITJ founders are passionate about changing the status quo so that women can realize their full potential in life to make a positive impact upon the world, with a focus in Japan. WITJ is a volunteer organization providing an eco-system to connect, inspire, empower and sponsor Women in Technology.

Japan Women Engineers Forum
JWEF was established in 1992 for women engineers to achieve the objectives by networking and exchanging information.
The objectives are to improve each engineer’s skill, to create the comfortable working environment where women engineers can demonstrate own abilities, and to contribute to society in increasing the number of women engineers.

Peter van der Vliet, ambassador of the Kingdom of the Netherlands to Japan
Peter van der Vliet has been the Dutch ambassador to Japan since August 2019. Earlier, he was Director for Multilateral Organizations and Human Rights at the Dutch Ministry of Foreign Affairs, Ambassador for the Sustainable Development Goals (SDGs), Deputy Permanent Representative to the United Nations in New York, and SDG negotiator. He was posted in The Hague, Geneva, New Delhi, Amman, and New York.

Annie Chang, founder Women in Tech Japan
An entrepreneur and a pioneer of Information Technology recruitment agency in Japan and a strong supporter of gender diversity in the workplace. She is the founder and president of AC Global Solutions, the founder of Women in Technology Japan, the vice-chair of Independent Business Committee at American Chamber of Commerce in Japan, and a board member of Startup Lady. Annie is passionate about connecting female professionals, helping women grow and shine professionally, and increasing the proportion of women in the workforce and in leadership roles with a focus on the technology field. She is an angel investor for AI startups operated by young females and has been mentoring young women for entrepreneurship.

Dr. Merii Kato, specialist in the Technology Innovation Division at KIOXIA Corporation Japan
She obtained a Ph.D. in the field of Science from Nara Women’s University in Japan in 2006 and was a scholarship student of the Japanese Association of University Women (JAUW). In 2006, she joined TOSHIBA and initially worked as an engineer on flash memory. In 2012, she started the set-up of an English Education program for engineers, designed to accelerate the globalization of TOSHIBA.  This program began running throughout TOSHIBA in 2013 and so far, over 100 engineers have joined it. Dr. Kato joined the Japanese Women Engineering Forum (JWEF) in 2017.  Since then, she has led a number of activities specially designed for children from elementary school to university level, all aimed at promoting female empowerment.  As a result of her approach and attitude, she was awarded the JWEF Encouragement Special Award in 2019.

Helen Kardan, sr. Account Manager Japan for ASML
Helen Kardan received a B.Sc. in Mechanical Engineering and M.Sc. in Computer Sciences from Tohoku University in Sendai, Japan. After working for several years in various positions in innovation management and business development in high-tech industries, including Semiconductor and Flexible Electronics, she has joined ASML as part of New Business Development team responsible for identifying new business domains for ASML’s future roadmaps as well as supporting high-tech eco-system and start-ups in the Eindhoven region. Since 2021 she has a new role within ASML: sr. account manager for Japan. In all her functions she actively promotes diversity and inclusion as a driving force for collaboration and innovation, supporting initiatives that redefine leadership and new approaches to match the needs of current high tech industry.

Betsy Lindsey, founder of startup Aircision
Betsy Lindsey is Co-founder and Chief Financial Officer of Aircision. A CERN spinoff, Aircision has developed a next generation free space optics device for the backhaul of telecommunication. Betsy is a financial advisor and investor with a great passion for innovation and deep-tech. In the United States and Hong Kong, she worked in banking with technology startups and scaleups at Silicon Valley Bank and Wells Fargo Bank. In total, she brings over 20 years of international high-tech finance management and investment experience to the table. Prior to joining Aircision, Betsy was the Managing Director of Investor Relations at HighTechXL, a deep tech venture builder based in Eindhoven, The Netherlands. She’s guided over 60 teams through the fundraising process and growth phase of their development.