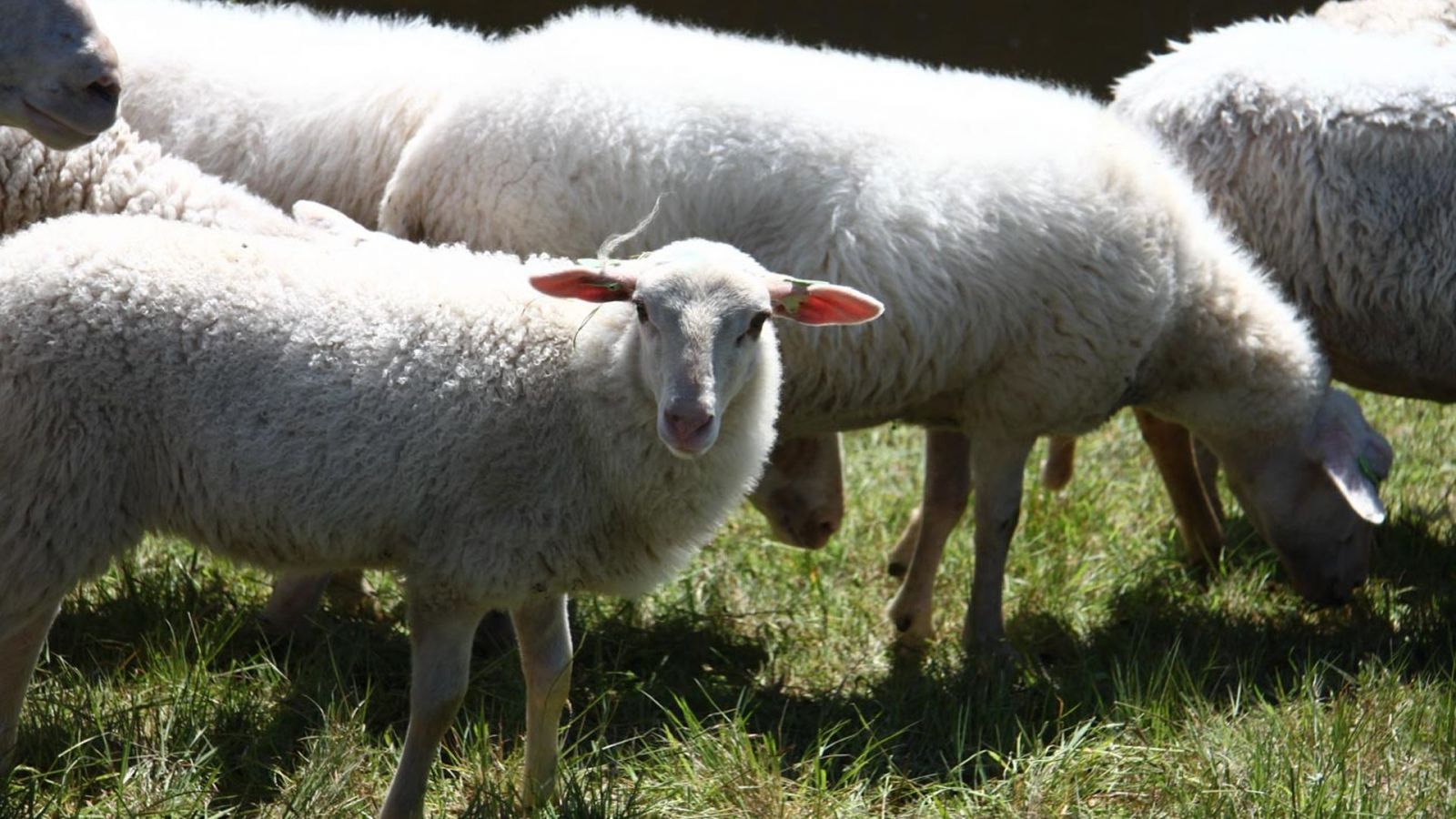 For centuries the sheep walked through the Brabants hills. They were suppliers of meat, wool and manure. Before the invention of fertilizer, the manure of the sheep herds was the most important fertilization of the fields on sandy oils. At night the animals went to the stable and during the day they grazed on the heath. The potting stable was therefore a collection point of the manure. To keep one hectare of land fertile, the manure of 20 hectares of heather was needed. In ancient times the heathens were infinitely large.

Until the beginning of the 20th century there were still many herds on the heaths, but due to declining earnings they stopped. The old breed quickly disappeared, many heath was mined for agriculture or trees. Just in time they realized that the esteemed landscape would make the heath disappear. The last heaths were declared a reserve. By breeding Kempische Heideschapen again, the quality of the last heaths couyld also be improved. And that’s why the herds made a comeback.

The herds of the Strabrechtse Heide also graze on healths at the Somerse Heide, Valkenhorst and the Groote Heide. High Tech Campus Eindhoven is also visited by the sheep because there are remnants of old heathlands here. Instead of mowing the sheep are grazing at High Tech Campus. That saves fuel. We are working on nature values and biodiversity. And last but not least: meat and wool are produced with an ecological footprint.